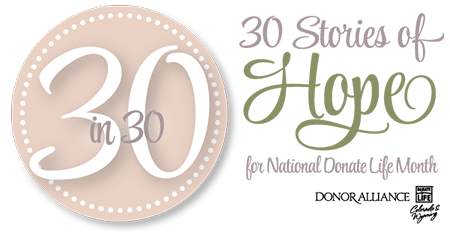 One of our American Transplant Foundation Mentors was recently showcased by Donor Drive in their ’30 in 30′ campaign!

In August of 2013, Jose Amezola donated his left kidney to a woman he had never met. He had considered becoming a living kidney donor for quite some time, and after receiving his O+ blood donor card he began to actively seek out others who were O+ and in need of a kidney.

Despite a bit of resistance from loved ones, Jose found a woman in Sacramento, Calif. that he wanted to give his kidney to.

“For me, it was actually a very easy decision,” he said. “I never had any doubt in my mind that this is what I wanted to do.” 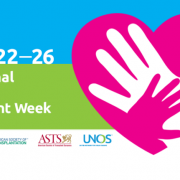 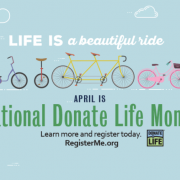