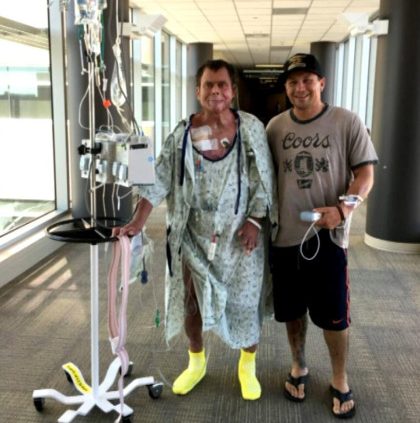 After a record settlement in a helicopter crash that killed the pilot and nearly killed him, fight nurse Dave Repsher is ready to start anew.

“Well it’s such a beautiful place,” Dave said as he stood with CBS4’s Alan Gionet in the park built in memory of his late friend pilot Patrick Mahany.