You are here: Home1 / Find the information you’ve been looking for2 / True Stories About Transplant3 / Robin’s Story 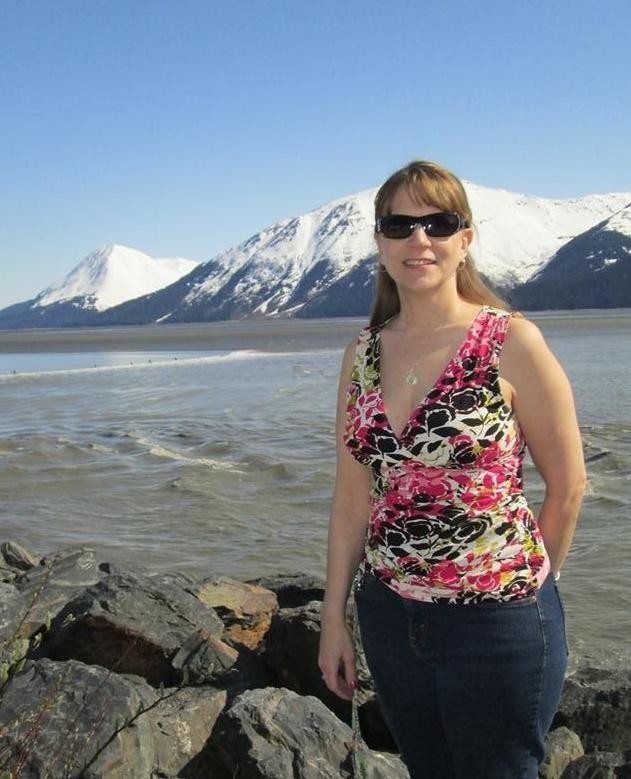 Soon after Facebook became popular I started a Facebook page for the employees of the police department where I work.  Because it’s a medium sized department I ended up having people as “friends” that I worked with but didn’t really know.  One day I saw that Liz, Barb’s daughter, who was an officer with the department, posted that her brother had tested to be a kidney donor and wasn’t going to be able to. It was clear they had exhausted the options that were close to home.

There have been only a few times in my life that I was sure that I was supposed to do something and I’ve believed those few times have been God led.  This was one of those times.  I immediately sent Liz a message asking her how I could test to become a donor.  Barb later told me that the family didn’t really take the offer seriously.  I went through the battery of preliminary tests that are required to get through the first screening as a donor.  I passed those.  What followed was about a year’s worth of testing.  I think it was mostly delayed because I live in Alaska and Barb and the hospital were in Chicago/Indiana.

When the time came for a decision about who would be the donor I was told that a friend of Barb’s was going to be able to do it.  The strange thing was that even when I got that news I knew I was actually going to be the donor.   A few weeks later, after a few more tests, they realized that Barb’s friend wouldn’t be able to donate and I was asked if I was still interested.  After almost a year of waiting all of a sudden they wanted to do the surgery in a few weeks.  All of a sudden it was a whirlwind of activity.  Before I knew it I was in Chicago meeting total strangers who were to become a second family to me.

I never had a moment’s hesitation about this decision.   A lot of people in my life either tried to talk me out of it or told me I was crazy but it just seemed right.  There is no way to explain how it feels to know that you’ve made a real difference in the life of a family.  To know that children have their mother around to see weddings and grandchildren and a man has the love of his life with him for years more then they would have otherwise is beyond wonderful.

It cost me so very little and gave so very much, something that can never be measured.  I try to encourage everyone I can to consider organ donation.  I’m grateful to Barb for nominating me for this honor.  She and her family have enriched my life in so many ways and I feel truly loved by them.