Let’s go beyond awareness to save lives

You are here: Home1 / Let’s go beyond awareness to save lives 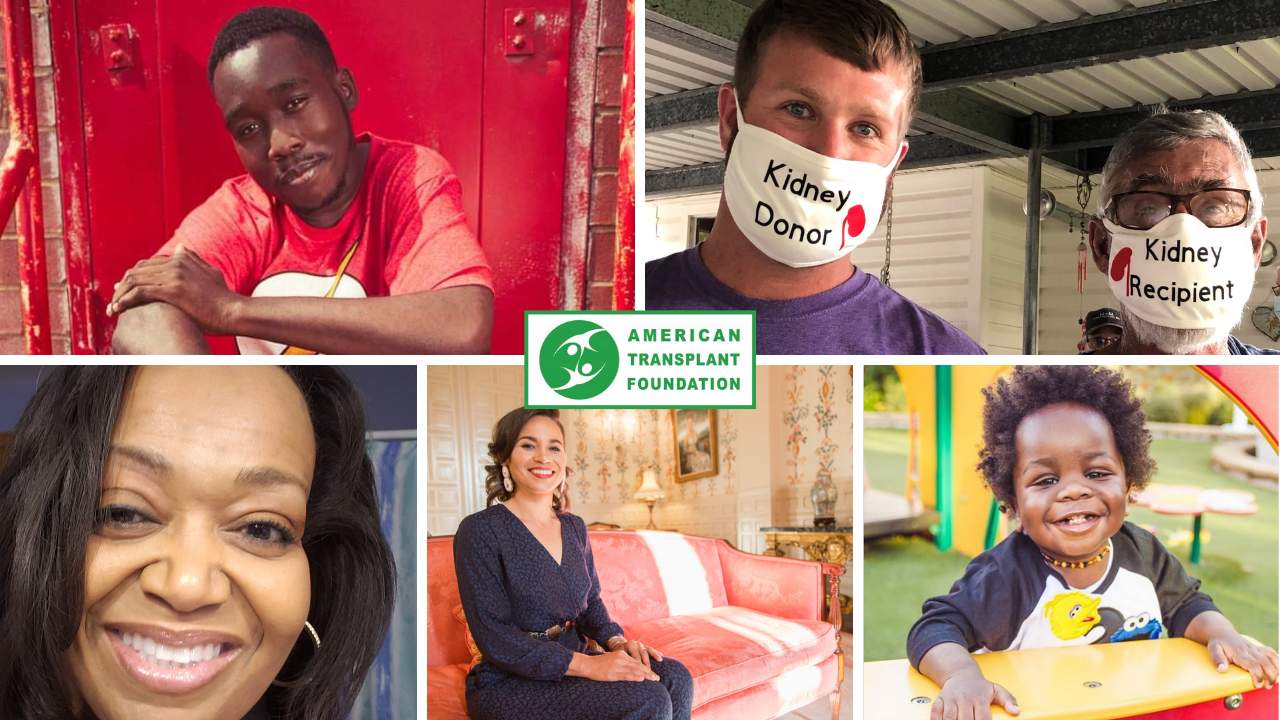 16 people will die today waiting for an organ that could come from a living donor.

At the American Transplant Foundation, we save lives to solve today’s growing transplant crisis by creating opportunities for people to become living donors and supporting transplant recipients in crisis during their fight for the Second Chance at Life.

Today, there are over 106,000 Americans awaiting a kidney or liver transplant; almost 1,900 of them are kids.  In fact, 16 people will die today awaiting an organ that could be donated by a living person.  For us, that is far too many. How would you feel if it was you or someone you loved?

Organ donor registration is simply not enough to address one of our country’s most pressing health issues. Even if every single American registers as an organ and tissue donor, there would still be a drastic shortage in organs available for transplantation. The American Transplant Foundation goes beyond awareness by eliminating barriers to living donation and providing real help to real families.

How do we do this?

The result is that more people are willing and able to become living organ donors than ever before. More people are able to get a lifesaving transplant and keep it. But the need is great.  We need your help to broaden our reach, to help even more people and to ultimately save lives.

Together, we are changing things.

States where support is available

Economic Impact of Our Work

The American Transplant Foundation works to save millions of taxpayers’ dollars annually. For every two patients who are no longer on dialysis thanks to a transplant, Medicare saves over 1 million over 10 years. Currently, Medicare spends over $34 billion on ESRD management – the highest amount ever.

If 95,000 patients who are on the waiting list for a kidney were able to get a transplant, it would cost about $3 billion more initially, but after the first year, the government would save $5 billion annually.

How much money is Medicare spending per patient?

How many people in our country are affected? How many are at risk?

What are other benefits of transplantation and living donation? 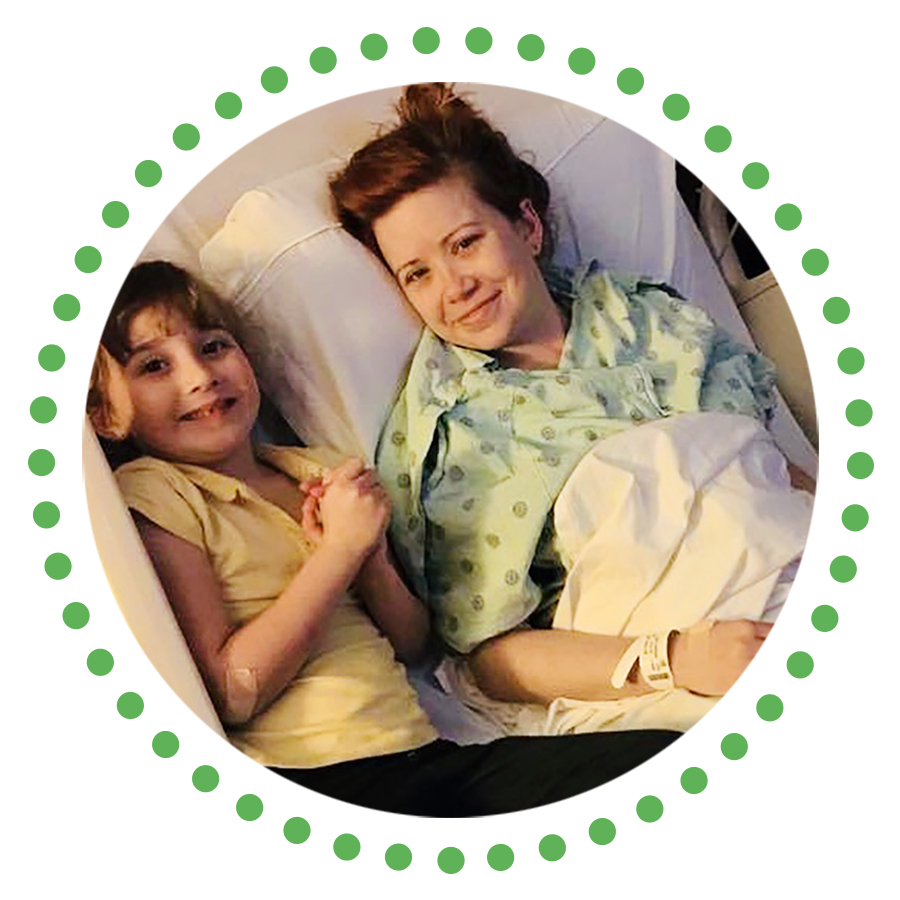 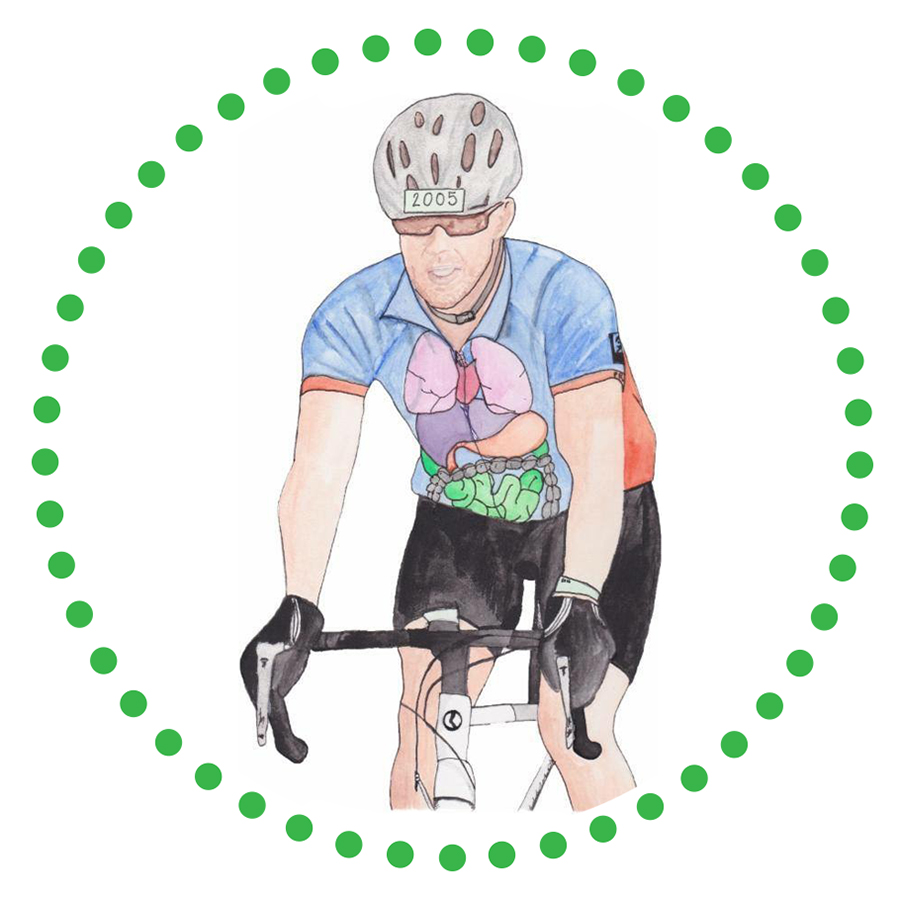 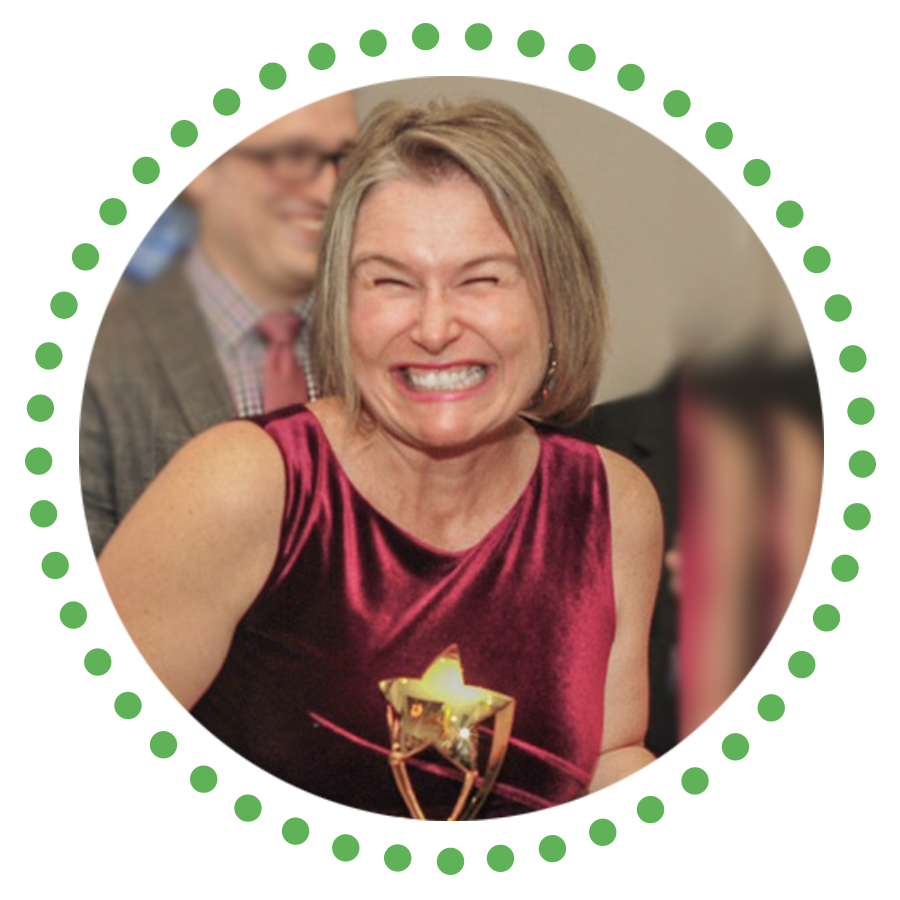 We believe no one should die while waiting for a transplant. Do you?

Join us and help save lives
Scroll to top