Susan Fakharzadeh is currently the Community Relations Manager at PDC Energy, Inc. Formerly, she worked as the director of business development for a nonprofit organization that services the energy industry in the intermountain West, with an extensive background in marketing and business development.

Susan has been touched personally several times by the power of transplant, most notably through an uncle, who received a lifesaving heart transplant in 1998, and her father, who gave the gift of eyesight to two people when he passed away suddenly in 2008. Susan looks forward to participating in Team Transplant in 2011 and exploring other opportunities to support the Foundation’s core mission. 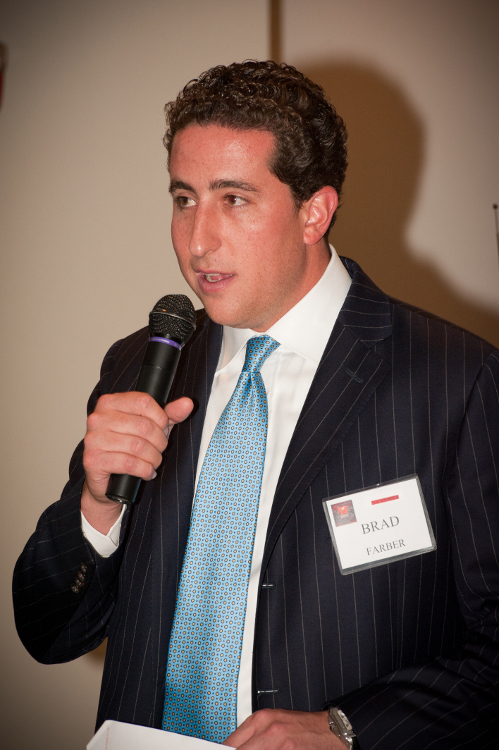 Brad is the Co-Founder and Principal of Elevation Development Group of Denver, CO, a real estate investment and development firm focused on acquisition and development of commercial and residential properties in high barrier to entry submarkets.

Brad is actively involved in many political campaign initiatives in Colorado and Washington, D.C. Prior to joining BHFS, he worked on Barack Obama’s Campaign for Change, coordinating all aspects of Jewish community outreach and business community outreach in Colorado. He has also worked as a congressional intern for U.S. Senator Tom Daschle, including helping on Senator Daschle’s 2004 campaign.

Previously, Brad was an associate at Dewey & LeBoeuf in Washington, DC and interned for The Honorable Philip S. Figa of the U.S. District Court for the District of Colorado and for the NYC District Attorney’s office.

Brad’s father, Steve Farber, is the founder and chairman of the board of the American Transplant Foundation. Brad’s brother, Gregg, became a living kidney donor for their father in 2004. 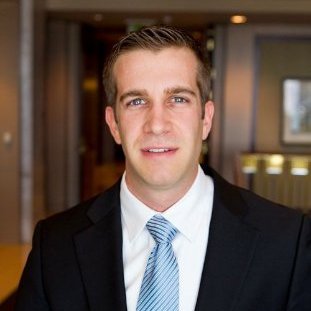 Matthew Travis Tanner currently serves as the director of endowments at the Woodruff Arts Center in Midtown Atlanta, a major visual and performing arts center that houses four arts divisions in one campus and not-for-profit organization. He previously worked for Merrill Lynch during his time in Denver. Before that at Morgan Stanley Smith Barney, Matthew’s focus was on advising foundations and nonprofits, as well as philanthropically minded individuals with a focus on mission driven investing. In the past, Matthew worked for Wells Fargo Advisors (formerly Wachovia Securities) and AT&T.

Matthew received his Master’s in International Administration from the University of Denver where he also received his Bachelor’s degree. He has extensively studied non-profit management and the unique aspects of fundraising, fiduciary responsibility, and international economics and governance.

Matthew has volunteered with nonprofits throughout Colorado, and was a founding steering committee member for the Clyfford Still Museum’s 1944 Society, on the American Lung Association’s Leadership Council, and recently completed the Metro Chamber of Commerce’s Transit Alliance Citizens’ Academy.

Outside the office Matthew enjoys traveling and music. Often combining the two, he recently traveled to Lyon to see his favorite band, Arcade Fire, in concert.

Matthew has taken a personal interest in the American Transplant Foundation following the understanding that his sister may someday need a kidney transplant. Furthermore, his father received a kidney transplant, and after his death, Matthew was privileged to see the impact organ and tissue donation has on the lives of others. Matthew feels personally aligned with the cause of the American Transplant Foundation and is excited to see how he can make a difference.

Click here to return to the main TLC page.