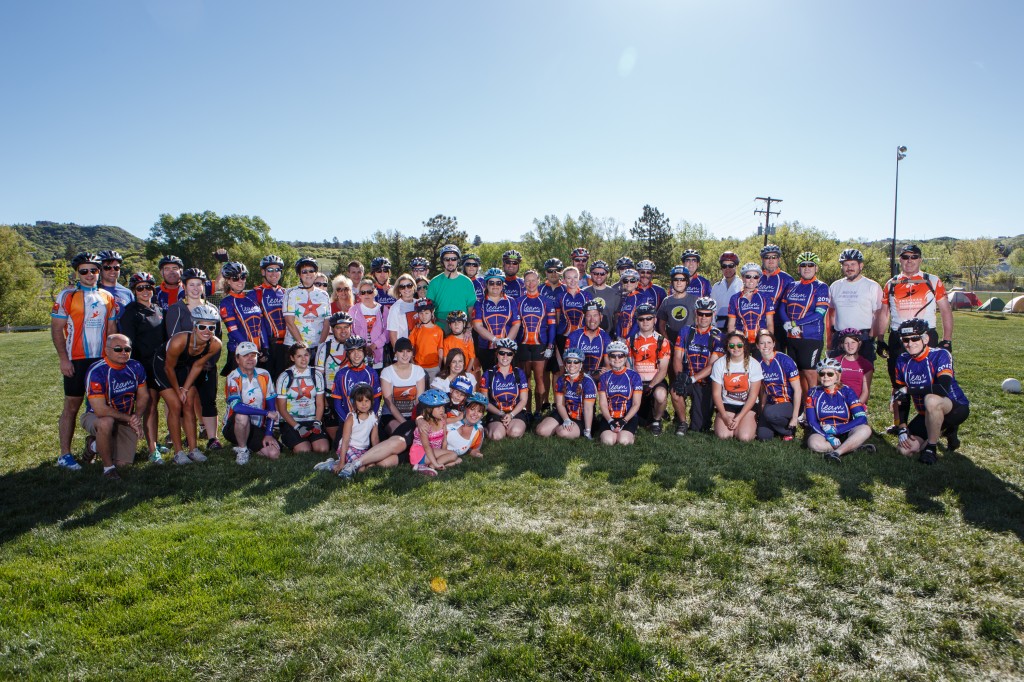 The Subaru Elephant Rock is the largest cycling event in the Rocky Mountain region, and Team Transplant had the largest charity team for the fifthyear in-a-row!

Check out all that 2013 Team Transplant accomplished:

A tremendous THANK YOU to every single rider who helped make 2013 the most successful year in Team Transplant history!

A special round of applause for the top three fundraisers of 2013:

The top Sub Teams for 2013 and their captains:

Team Transplant could not have been successful without the support of our sponsors! A big thank you to: