On Thursday September 26th, the American Transplant Foundation hosted its inaugural Transplant Hero Awards at the Grand Hyatt in downtown Denver.   Foundation supporters came full of enthusiasm to celebrate the lives saved as a result of transplantation and living donation. With over 350 attendees, we presented three noble awards to nominees that truly have made an outstanding impact on the transplant community. 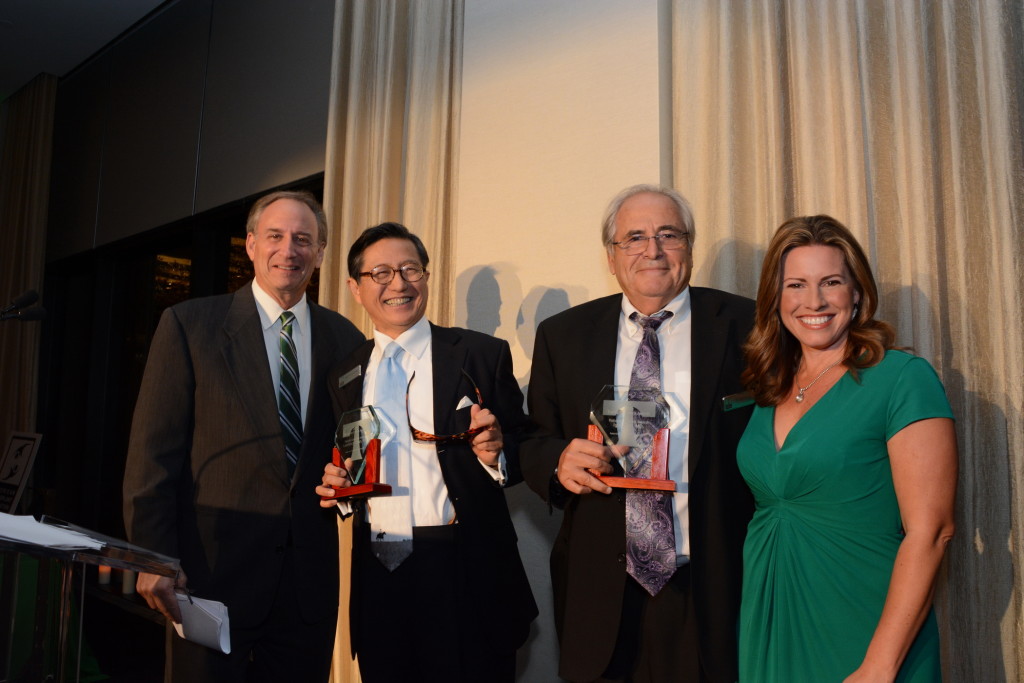 Altruistic living donors were also honored for their selfless sacrifice. The Gift of Life Award was presented to four living donors who have given kidneys to people they have never met – Cara Yesawich, Russ Cupps, Kaye Basedow and Adam Leventhal. 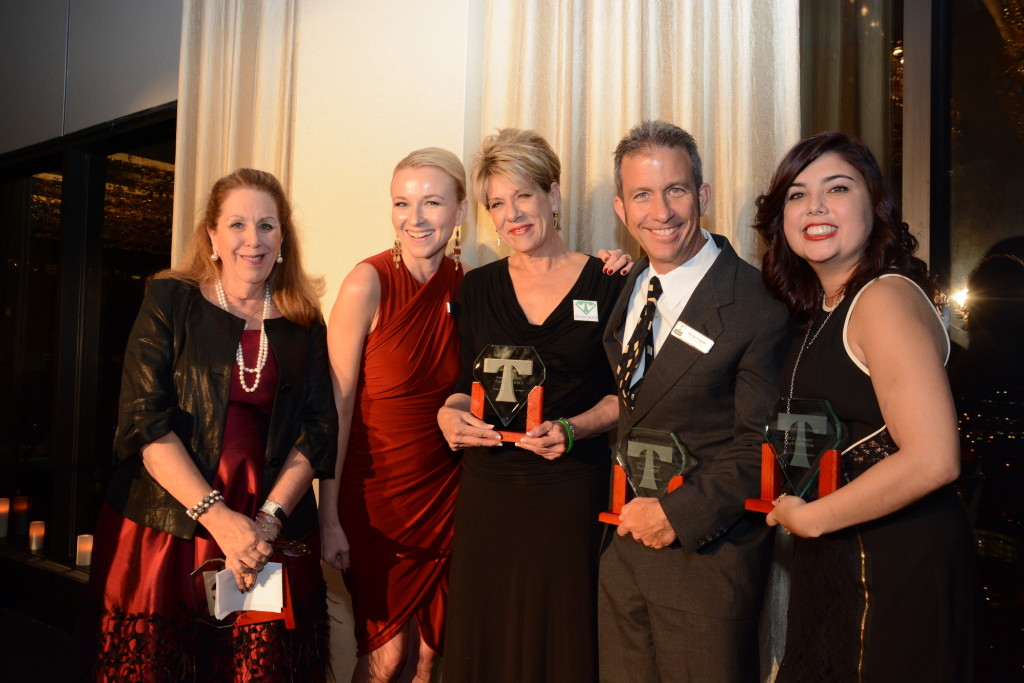 The Foundation presented the Transplant Hero Award to outstanding community members who have given of themselves to see lives saved, Steven and Gregg Farber. As a result of the Farber family’s work, the American Transplant Foundation was created and Colorado has an organization that works tirelessly to ensure that nobody dies in our state while waiting for a transplant. 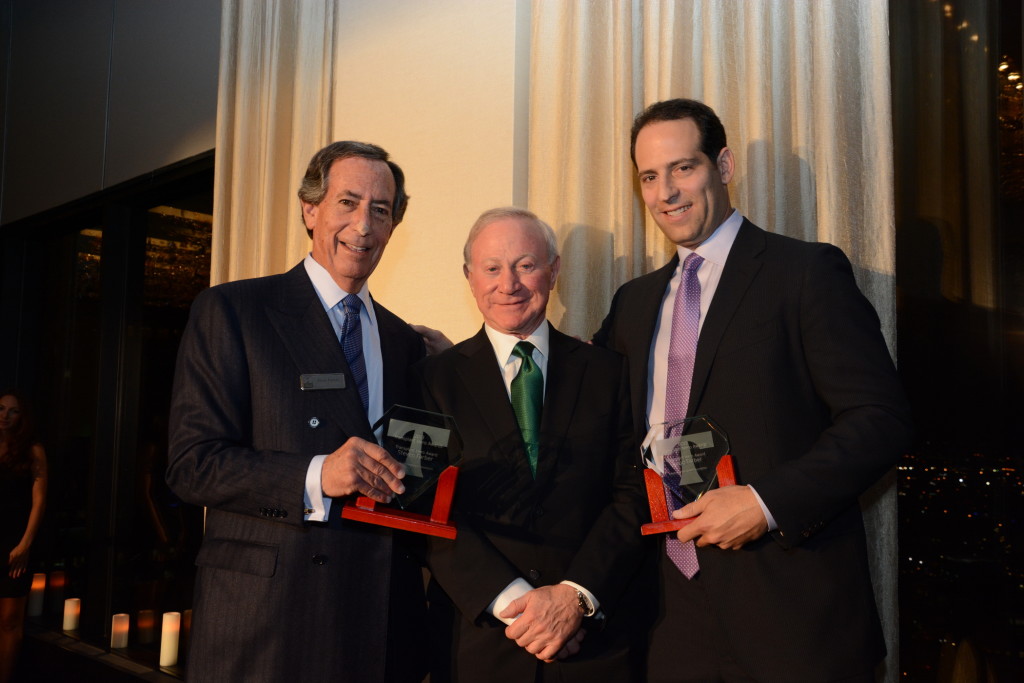 In honor of all those who are waiting for a transplant, in honor of all living donors such as Kaye Basedow, Russ Cupps, Gregg Farber, Adam Leventhal, and Cara Yesawich, and in honor of Steve’s 70th birthday that he just celebrated a few days ago, the Governor of Colorado, John Hickenlooper, proclaimed the week of September 21st through 28th Living Donor Awareness Week. 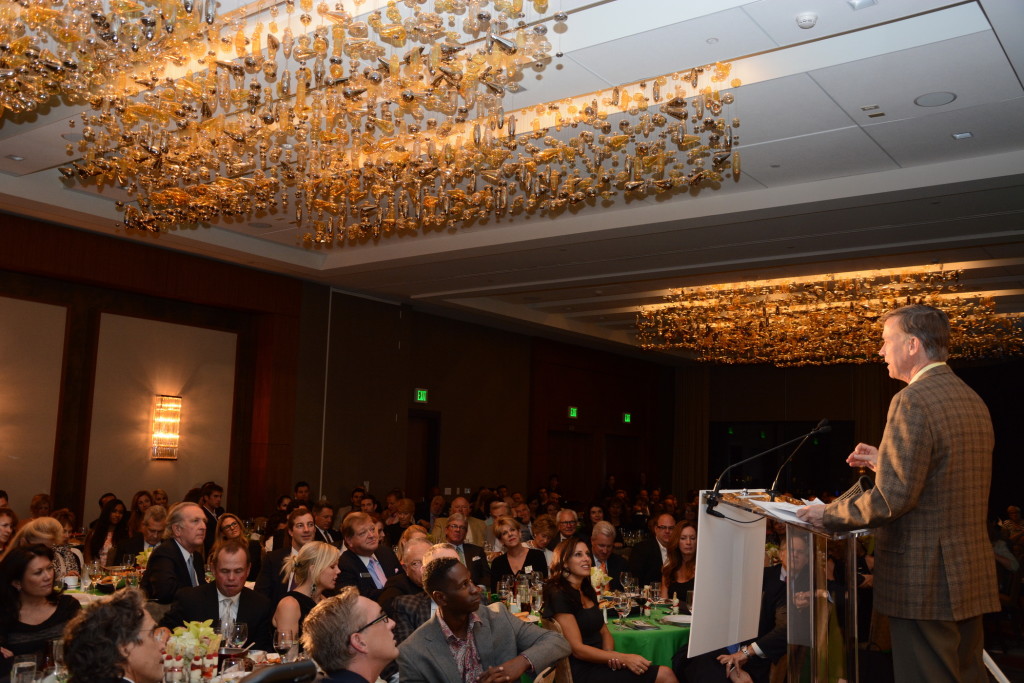 After a beautiful celebration of life, our After Party celebration became the life of the party! With an unlimited dessert bar, cocktails and a spectacular view of the downtown skyline from the 38th floor, this was a night of celebration, rewarding company and laughter. 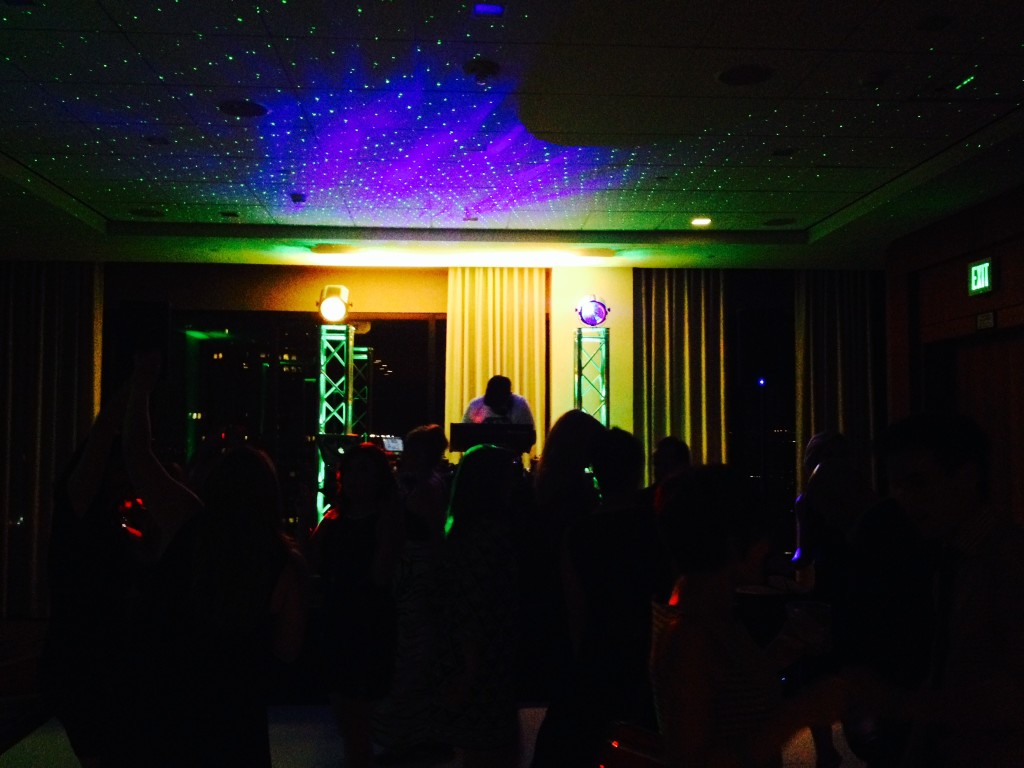 Thank you to all who joined us and made this evening complete!

About this Event       Supporters