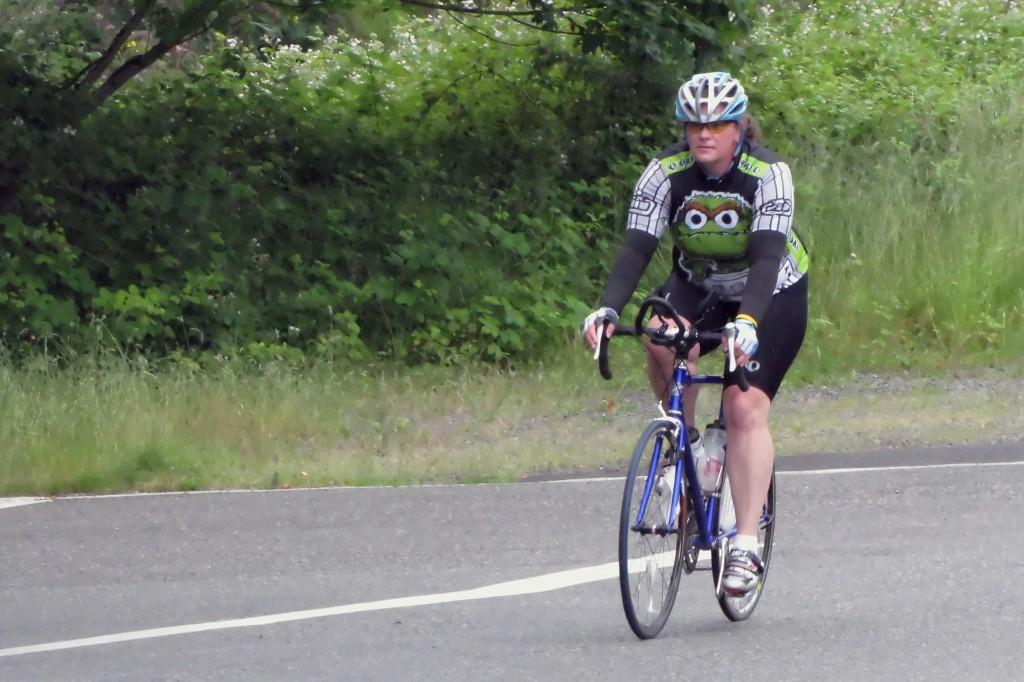 “I first learned about Team Transplant and the Elephant Rock Cycling Festival when I was searching the internet for information about becoming a living kidney donor.

I had recently learned via Facebook that my cousin back in Minnesota was in need of a kidney and I started thinking about being tested to be a living donor.  American Transplant Foundation’s website provided an amazing amount of information and I knew as soon as I read about Team Transplant that if I was a match for my cousin then I would be joining Team Transplant on the 100-mile ride at one of the Elephant Rock Rides in the future. 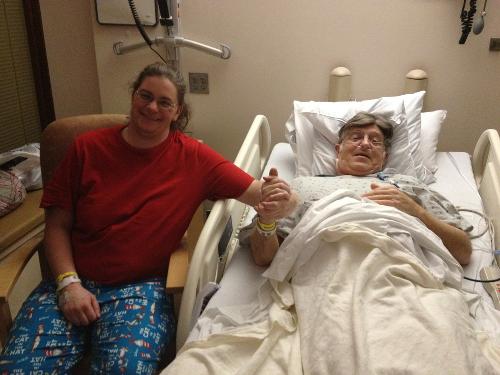 My kidney donation was scheduled for March 29, 2012 and it was a resounding success.    As much as I wanted to ride in Elephant Rock 2012 as a member of Team Transplant, there was no way I would be able to participate in the 100-mile event and chose instead to wait until the 2013 event.  I am proud and honored to be riding as a living donor member of Team Transplant at the 2013 Elephant Rock Cycling Festival!” 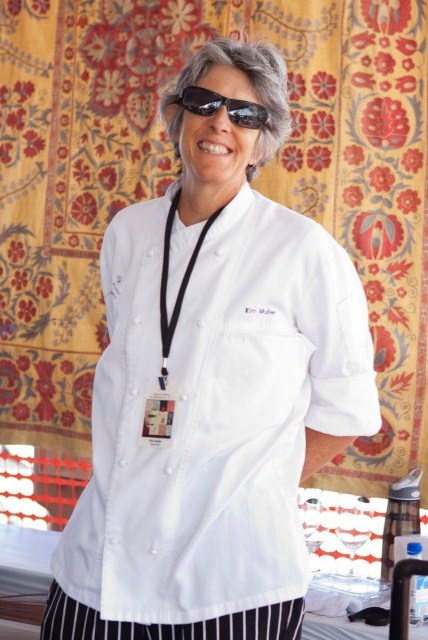 Meet Kim, a 57-year-old chef who is full-of-life. Kim will be traveling from New Mexico to Colorado to join Team Transplant at the 2013 Elephant Rock Cycling Festival! Kim has polycystic kidney disease; a genetic disease she inherited from her father.  After being diagnosed with the disease in the late 90’s, Kim always knew she would someday need a kidney transplant. In 2012, Kim’s conditioned had deteriorated and she was in need of a lifesaving kidney transplant. Fortunately for Kim, it wasn’t long after she received the call that a donor had been found.

Now, just under 4 months after surgery, Kim has decided to join Team Transplant and share her story and encourage others.  Kim is a true inspiration and will be joining us on the 62 mile course!  So be sure to sign up today to join Kim as well as many other living recipients and donors! 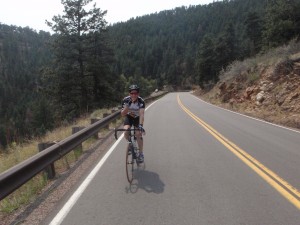 Brian is a pilot who received a lifesaving kidney from a family friend in 2009. Now he is in the air and on this bike, living life to the fullest! His donor, Christine, is raising her 1 year-old baby and is doing great.

In July of 2009, my husband Brian went from have 95% kidney function down to 18% in one month.  The doctor tried drug therapy but his kidney function continued to decline.  Everything seemed to be falling apart and we really thought our lives couldn’t get worse.

My best friend tested to become a live donor. It took several months and we thought it wasn’t going to happen. But on February 8, 2010 my husband received the Gift of Life from her.

Since then he has returned to work and been promoted as an airline captain. Last spring, he rode from Houston to Austin, Texas. A total of 180 miles, and last summer he rode the GranFondo in Vail which was 120 miles. I truly believe he is my miracle.

He was on medical leave for a year and a half and thought things may not get better. Now its amazing to see how enriched our lives have become. 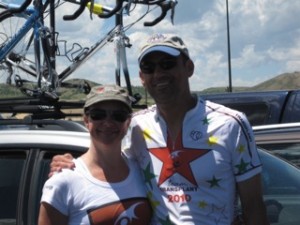 Jeff and Robyn met 21 years ago while attending flight attendant training school for Northwest Airlines. This year, they celebrate their 18th wedding anniversary with a special gift.  Back in 1996, when Jeff first went into renal failure, Robyn was tested and didn’t pass the blood cross match. After both Jeff’s brothers, Robyn’s brother and Mom didn’t pass the donor criteria, Jeff started what would turn out to be 3 years on dialysis. Miraculously, through the love and a tough decision of an amazing woman, Jeff received a kidney from a non-living donor in 1999. Jeff, together with Christopher’s kidney, would do amazing things over the next 13 years. Jeff became a high school science teacher, an avid Colorado road cyclist, a U.S. Transplant Games medalist, and an amazing Dad and husband. Then, in late 2011 and throughout 2012 it became apparent that Jeff would need another kidney transplant. 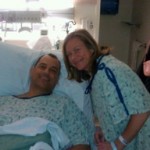 Thinking she wasn’t a match, Robyn stepped up to donate through a paired donation program. But as it turned out, she was a match for Jeff and the news created the opportunity for an extraordinary gift. On January 28, 2013, Robyn donated a kidney to Jeff. Since riding her first Elephant Rock with Team Transplant in 2010 and first cycling event ever, Robyn now shares a passion for road cycling as well. Participating in Team Transplant as a “team” is an opportunity for Jeff and Robyn to share this gift of life while riding side-by-side for a spectacular cause.

“I thought of the team name, ‘Tandem for Life’ to embody what Robyn gave as the ultimate gift to not only save my life but to embrace our journey together,” Jeff.

Paul and Traci welcomed little Vienna into this world during the summer of 2004. The joy and excitement of having their first child quickly turned into heartache and fear as they learned that Vienna was born with a life threatening liver disease, Biliary Atresia. Put simply, the bile ducts on her liver didn’t form properly. The Danna’s were told that Vienna needed surgery and that she probably wouldn’t survive, but, if she didn’t have the surgery then she definitely wouldn’t survive.

Vienna was on the transplant list for 7 weeks and before she turned 7 months old, she underwent a liver transplant.  In 2005, Colorado had 98 liver transplants and Vienna was the youngest. Against all odds, Vienna not only survived that surgery, but she began to thrive. Today, Vienna is doing amazing. She is vivacious and energetic and has this amazing ability to light up a room. Vienna continues to share her story to raise awareness for transplants and organ donation. Vienna is eight years old (but “almost nine” if you ask her), and the oldest out of the three Danna children. She is always laughing, dancing, and smiling from ear to ear, and if you ask the right question you may even get a wink out of her. She is the picture of health – but this wasn’t always the case.

On Sunday June 2nd, Vienna will ride with Team Transplant at the 2013 Elephant Rock Ride. Team Transplant is an incredible and inspiring group of transplant recipients and living donors who ride to raise awareness and to show that you can have a healthy fulfilled life after a transplant. Vienna’s goal this year is to raise $3000.00 for the American Transplant Foundation!

Sign up today to join Team Transplant in our ride to save lives!